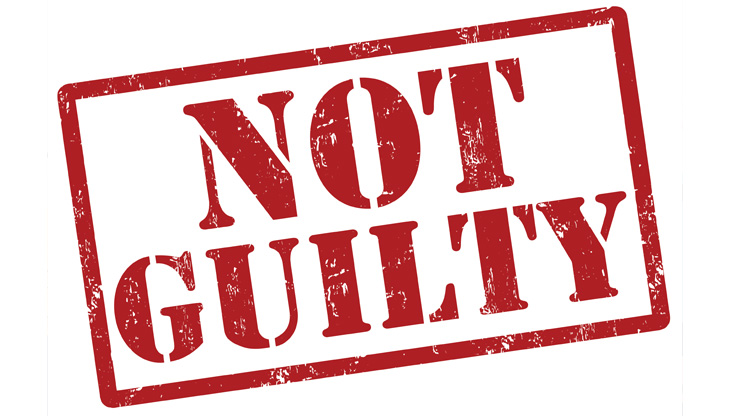 Today our founding Attorney Jonathan James finished a three day class 2 felony jury trial. Our client was charged with two counts of aggravated battery against two different police officers. There were eight total witnesses called during the trial which including several law enforcement officers. If found guilty, our client would have faced 3-7 years in prison. The jury deliberated for two and a half hours and returned a verdict of not guilty on all counts. Our client is now at home with his family

One Response to “Not Guilty Verdict – Winnebago County”