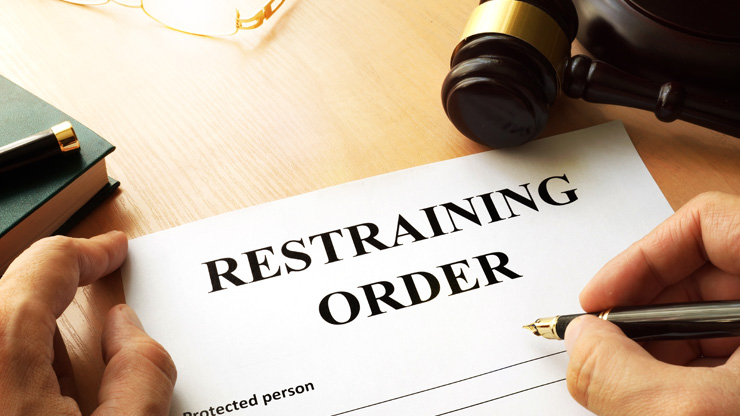 Orders of Protection: Emergency vs Plenary

At a hearing, both sides will be allowed to call witnesses and submit evidence to either challenge or support the allegations in the petition.  There is a wide range of evidence that may be presented at an order of protection hearing including:

No Responses to “Orders of Protection: Emergency vs Plenary”