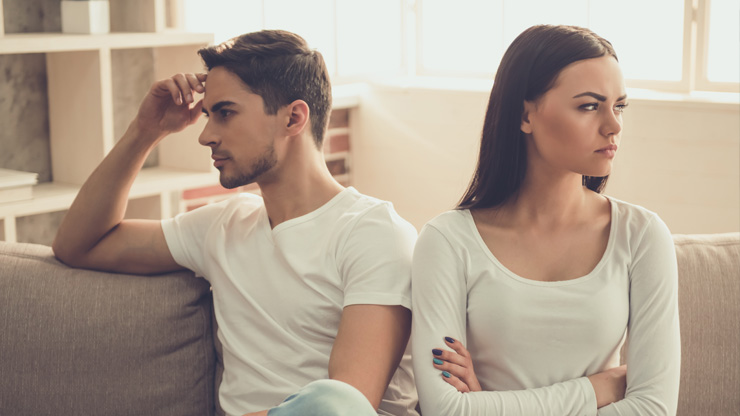 What is Domestic Battery in Illinois?

Most people believe that to be convicted of domestic battery, the offender must be married to the alleged victim and inflict some sort of injury.  The domestic battery laws in Illinois have been adapted to encompass a wide range of behaviors and relationships between the offender and the alleged victim.  In fact, no injury is even necessary for the State to get a conviction for domestic battery.  The law provides that the offender only needs to “make physical contact of an insulting or provoking nature with a family or household member.”  The phrase “insulting or provoking nature” is often left to the jury figure out and there is no bright line rule.  I have seen the State prosecute domestic battery cases involving contact that did not seem to meet the requirement of “insulting and provoking nature” including:  a husband slapping his wife’s hand when she attempted to take her husband’s property, a husband tossing a remote to his wife across the room and the wife did not catch the remote and instead hit her incidentally, a boyfriend trying to retrieve his cellphone after his girlfriend took it and threatened to break it, and the list goes on.

Additionally, there is no requirement that an offender be married to the alleged victim in order to be charged with domestic battery.  The law only requires that the defendant be a “family or household member” of the alleged victim and include all of the following relationships:

The only difference between the charge of “domestic battery” and “battery” is that the alleged victim falls into one of these enumerated categories.  While the distinction is slight, the potential impact on the person charged is significant.  In Illinois, a domestic battery charge is not eligible for any special disposition, like court supervision, which can lead to a dismissal of the charges at the end of the supervision period, and if you are convicted of domestic battery there is no way to have the charge sealed or expunged from your record.  Additionally, any person who is accused of domestic battery will not be allowed to possess any firearms during the pendency of the case, even if they are eventually acquitted of the charges.  In order to regain the right to own a firearm after being charged with domestic battery, the charge must be dismissed, reduced, or the case taken to trial and adjudicated not guilty.  After the case is resolved in one of these manners, the defendant will have to reapply for a FOID card.

No Responses to “What is Domestic Battery in Illinois?”