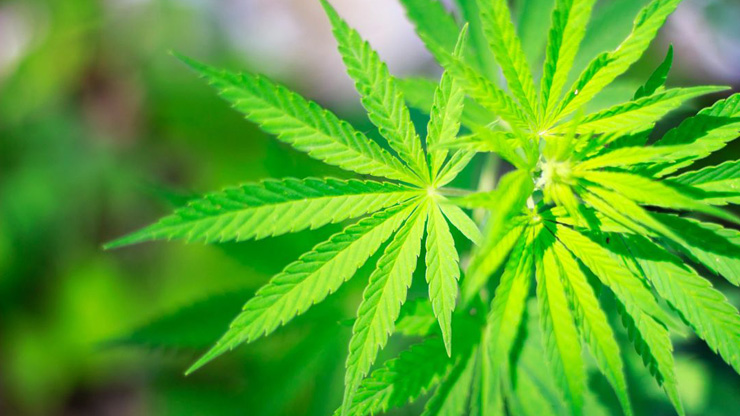 Legalization of Recreational Cannabis in Illinois 2020

Starting on January 1, 2020, Illinois will become the 11th state in the country to legalize recreational cannabis.  HB 1438 was signed into law by Governor JB Pritzker in June of this year.  The new law will regulate cannabis similar to how alcohol is regulated.  Adults over 21 may purchase marijuana at state-licensed dispensaries, however, the possession and use of cannabis will be more restrictive than alcohol.  The new law will put restrictions on how much cannabis may be possessed, where it can be consumed, and how it may be transported.

The new legislation does not affect the driving under the influence laws concerning cannabis, and it will still be against the law to be in actual physical control of any motor vehicle while under the influence of marijuana.  Police departments are currently working to retrain their officers to perform field sobriety tests that can be used to determine if a driver is impaired by cannabis.  Additionally, there are new technologies coming to market that will function similar to a breathalyzer to determine cannabis levels in bodily substances.

Possession Limits for Illinois Residents over 21

Cannabis may be possessed

Cannabis may NOT be possessed

Use of Cannabis is prohibited:

It is illegal to be in “Actual Physical Control” of a vehicle while under the influence of cannabis including:

If a person under 21 tries to purchase cannabis

No Responses to “Legalization of Recreational Cannabis in Illinois 2020”