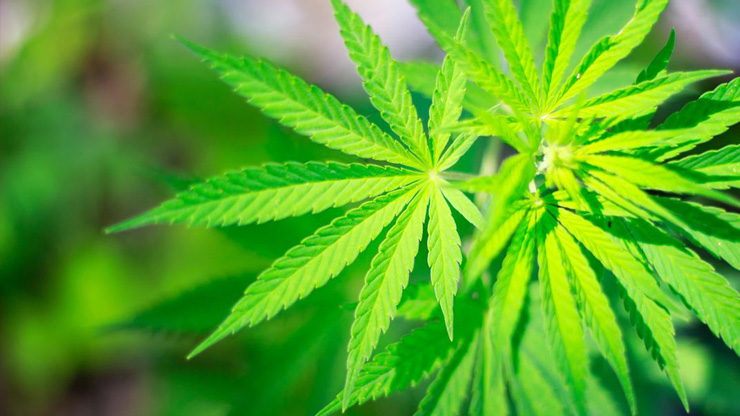 New Law Would Allow Old Convictions to be Expunged

As of 2016, Illinois law has decriminalized possession of less than 10 grams of marijuana so that you can now only get a ticket, similar to what you get for minor traffic violations. The new law also provides that the record of these marijuana tickets will automatically be expunged after the fine has been paid. The passage of this law in 2016 has made possession of this amount of marijuana a civil offense that has no criminal consequences.

The Illinois legislature is looking to go one step further in their decriminalization efforts through Illinois House Bill 2367 which would amend the Cannabis Control Act.  This amendment would allow persons previously convicted of possession of cannabis or cannabis paraphernalia to expunge their convictions that were received prior to the Decriminalization of Marijuana Act in 2016.  Those records would be eligible for expungement three years after the completion of any sentence.  For example, if you were convicted of an offense in 2015 and put on a term of probation or conditional discharge for 12 months, you would be eligible for expungement in 2019.  This bill is of particular interest to attorneys and ex-offenders in that it offers relief that was previously unheardof under Illinois law.  Previously, any type conviction was considered ineligible for expungement and sealing was the only remedy to addressing a criminal record.

Currently, there are two separate methods for dealing with criminal records in Illinois.

The proposed law contemplates allowing for expungement of these minor marijuana possessions for which a conviction was entered.  This is potentially of great benefit to those who have faced employment issues or other difficulties resulting from a drug conviction on their record.

On November 29, 2018 HB 2367 passed in the Illinois House of Representatives and it is now in front of the Illinois Senate for consideration.  If it passes there, it would then head to the desk of current Illinois Governor Bruce Rauner or Governor-Elect J.B. Pritzker who have both signaled a willingness to support such measures.

A skilled defense attorney can help make your case for expungement. Contact the Law Offices of Jonathan James to set up a free consultation to see how we can help clear your name.