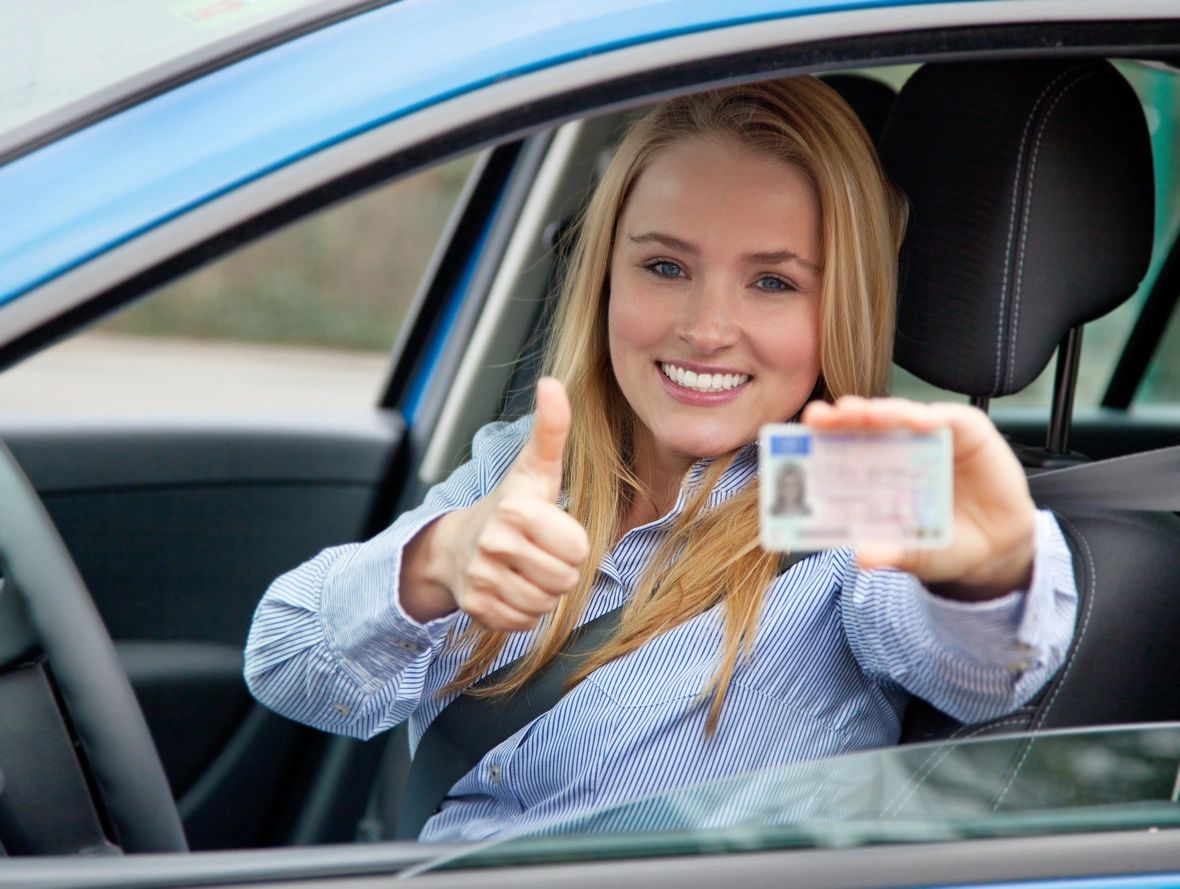 Types of Driving Relief After a DUI – MDDP vs. RDP

Although every person charged with a crime is innocent until proven guilty, simply being accused of driving under the influence of alcohol or drugs in Illinois may result in further consequences outside of court. These consequences include the temporary loss of your driving privileges. The length of time your license will be suspended depends on whether you submitted to any chemical testing requested by the officer who issued you the citation for DUI. If you submitted to testing, and you are a “first offender” your license will be suspended for a period of 6 months. A first offender, in this instance, is any person who has not had a previous statutory summary suspension, DUI conviction, or court assigned supervision for a DUI within 5 years of the date of the current offense. However, keep in mind, any prior convictions or court supervisions may be used against you in the criminal proceedings. If you refused testing, your license will be suspended for a period of 12 months. This loss of your driving privileges is known as a Statutory Summary Suspension or SSS.

Before January 1, 2009, drivers could obtain relief during their SSS period in the form of a Judicial Driving Permit or JDP. However, beginning in 2009, Illinois did away with JDP’s. Now, the Secretary of State has elected to proceed with a program which includes a Monitored Device Driving Permit or MDDP. This program allows unrestricted travel during the SSS period. While the program is optional, it is a must for those who have lost their driving privileges, but still need to travel to and from work.

With certain exceptions, as a condition of being granted an MDDP, the person must only operate a vehicle installed with a breath alcohol ignition interlock device or BAIID. The BAIID is a breathalyzer machine which is installed in a vehicle and requires the taking of a breath test before starting your vehicle and randomly during the operation of the vehicle.  If the unit detects alcohol in your system, the vehicle will not start. See 92 Ill.Admin. Code §1001.410. Effective July 1, 2013, all BAIID units must include a camera that captures a clear and accurate image of the individual using the device. These devices are extremely sensitive and may be triggered by ordinary items such as mouthwash, hand sanitizer, or perfume.

While the MDDP program provides an opportunity for driving relief, it comes with a cost. In addition to the fee for the permit itself, there is an installation fee owed to the service provider for the BAIID unit. This fee can range from $100 – $125. Further, there is a monthly rental fee to the service provider which is $75 – $100 per month. Last, the Secretary of State imposes an additional $30 monthly monitoring fee.

If you are unable to afford the fees associated with an MDDP, you may request a waiver and seek indigent status through the Secretary of State. This request must be made in writing and applies to those whose monthly income is at or less that 150% of the federal poverty guidelines. Income verification must be provided. If you have never filed a state or federal tax return, you may qualify as indigent if you receive government assistance in the form of TANF or SNAP benefits.

Although these fees may be cost prohibitive, our firm has a relationship with some of the BAIID servicers and may be able to provide some discounts. Any of our experienced attorneys can answer any additional questions you may have.

For those drivers who are suspended or revoked following the issuance of an MDDP, or those who have been convicted of a DUI, driving relief may be sought through a Restricted Driving Permit or RDP.

An RDP differs from an MDDP in that it restricts the ability to drive for only under certain conditions. Under Illinois law, RDPs may be issued for employment, medical needs, alcohol or drug-related treatment activities, education, and to transport children or elderly people living in the petitioner’s residence to and from daycare or school. See 625 ILCS 5/6-205(c)(1), 5/6-206(c)3.

One thing is common with the MDDP is that an RDP will also require the installation and use of a BAIID device for drivers who have 2 or 3 DUI convictions, 2 summary suspensions, or 1 DUI conviction and one summary suspension, from an earlier DUI. Notably, a NON first offender may not seek an RDP during their SSS period. Notably, the Secretary of State’s policy is that even if a river is eligible for full reinstatement of their driving privileges, if they have never been granted an RDP, they will be required to drive on an RDP as a probationary period before being granted full reinstatement. The fact that the person has not been arrested for or convicted of any traffic offenses while driving on an RDP does not, in and of itself, entitle the person to reinstatement. See 92 Ill.Admin. Code §1001.420(i). Therefore, it is crucial to have an experienced attorney guide you through the process.

Understanding the different nuances in the Illinois driving code can be difficult and is the reason why it is important to hire an attorney who can fight for the best possible outcome in your case. If you find yourself in any of the above situations, please contact our office for a free consultation.

No Responses to “Types of Driving Relief After a DUI – MDDP vs. RDP”