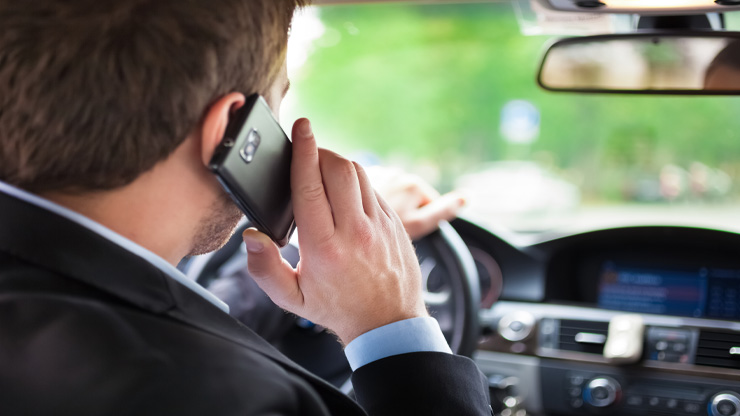 There are many new laws going into effect starting July 1.  These include increasing the gas tax by 19 cents per gallon, increasing fees for petty traffic offenses from $120 to $164, and using your cell phone while operating a vehicle will now be considered a moving violation.

Currently, motorist who are caught using an “electronic communication device” while driving are subject to a $75 fine and it will not be considered a moving violation for first time offenders.  A motorist would have to violate the law for a second time before it would count against their driver’s license.

With the new legislation that will be effective on July 1, a first time offender caught using their cell phone while driving will be charged $164 and have a moving violation on their record.  If a motorist accumulates 3 moving violations within a 12 month period, their license will be suspended.  The length of the suspension would be based on the severity of the 3 infractions and could possibly lead to a revocation of driving privileges.

If a violator has a clean traffic history and wants to avoid a conviction on their record, they may do so by participating in a traffic safety school.  This is done by requesting court supervision on the ticket and paying the extra expense for the traffic safety school, which combined with the increased fines, would bring the grand total to $221.