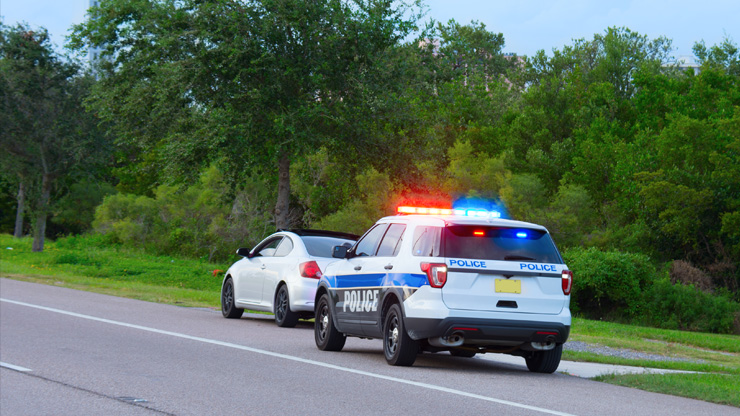 Thus far in 2019, sixteen police officers have been killed or injured on Illinois roadways while conducting traffic stops.  This is a substantial increase over the same period in 2018.  Because of this, law enforcement has stepped up their efforts to catch drivers who are unsafely passing police vehicles while they are engaged in traffic stops.  Driver’s who are found to be unsafely passing authorized emergency vehicles can be charged with a violation of Illinois’ Scott’s Law or Improper Passing of an Emergency Vehicle.

Scott’s Law, also know as the “Move Over Law” requires drivers to move over and reduce speed when passing an emergency vehicle.  Scott’s Law gets its name from Chicago Fire Lieutenant Scott Gillen who was tragically killed while assisting at a crash scene on a Chicago expressway.  Lieutenant Gillen was struck by a vehicle that was driving too fast and too close to the crash scene.

Scott’s Law came into effect in 2002 and requires drivers passing an authorized emergency vehicle to:

An authorized emergency vehicle includes any vehicle on the side of the road with flashing red, blue, or yellow lights that is engaged in official duties.  In 2017, Scott’s law was expanded to include all vehicles that display flashing emergency lights.  This includes civilian vehicles on the side of the road that have their hazard lights engaged.

A violation of Scott’s Law is considered a business offense, punishable by:

No Responses to “Understanding Scott’s Law In Illinois”